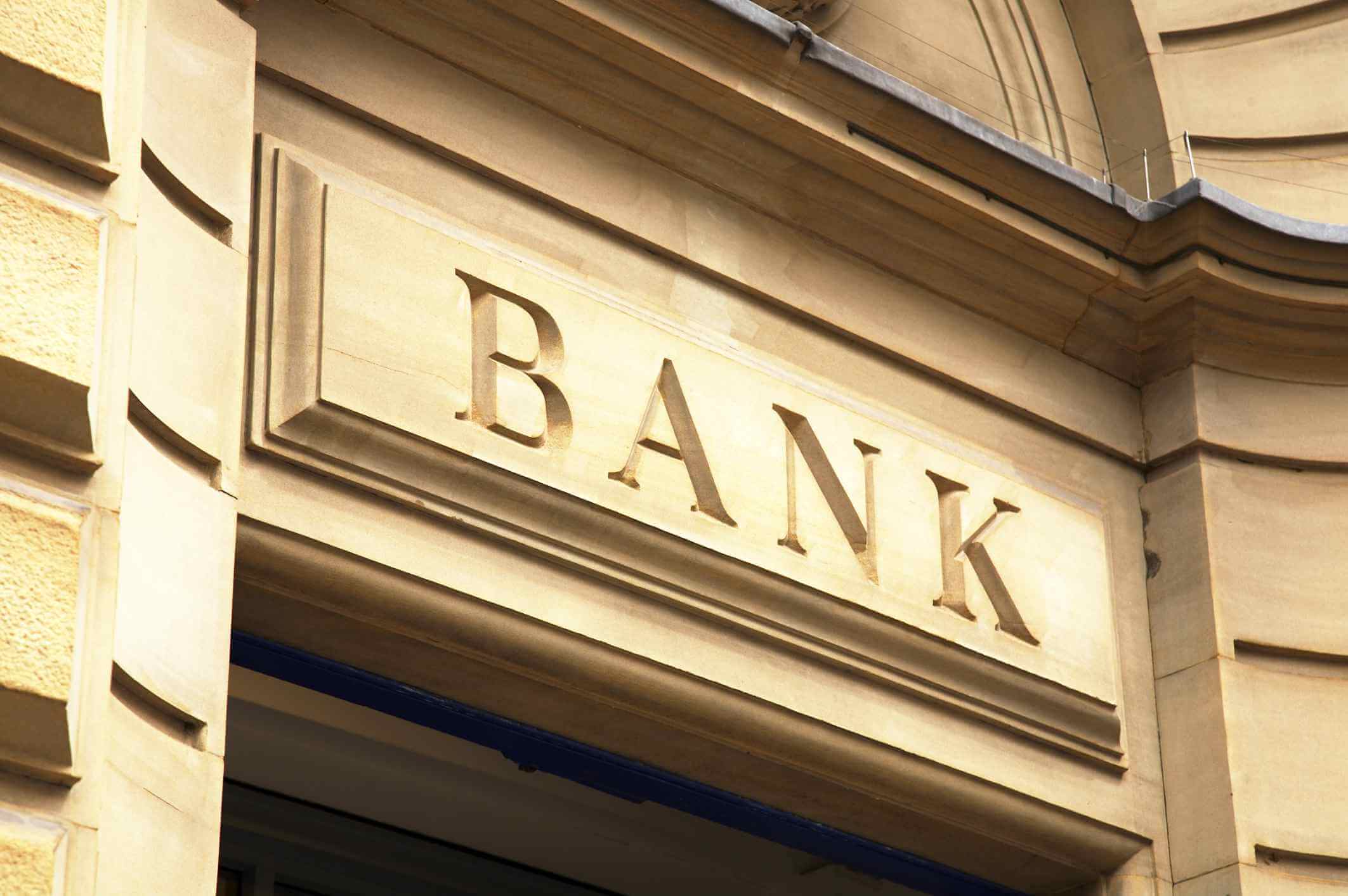 "Defined By Excellence"  We strive to deliver great results in banking software, SEO services for our Clients.

We take pride in our outstanding organic growth based on upright business principles. Our Financial Statements represent true state of affairs and we are responsible Corporate citizens.

We comply with applicable Labour, Establishment, GST and Tax laws. 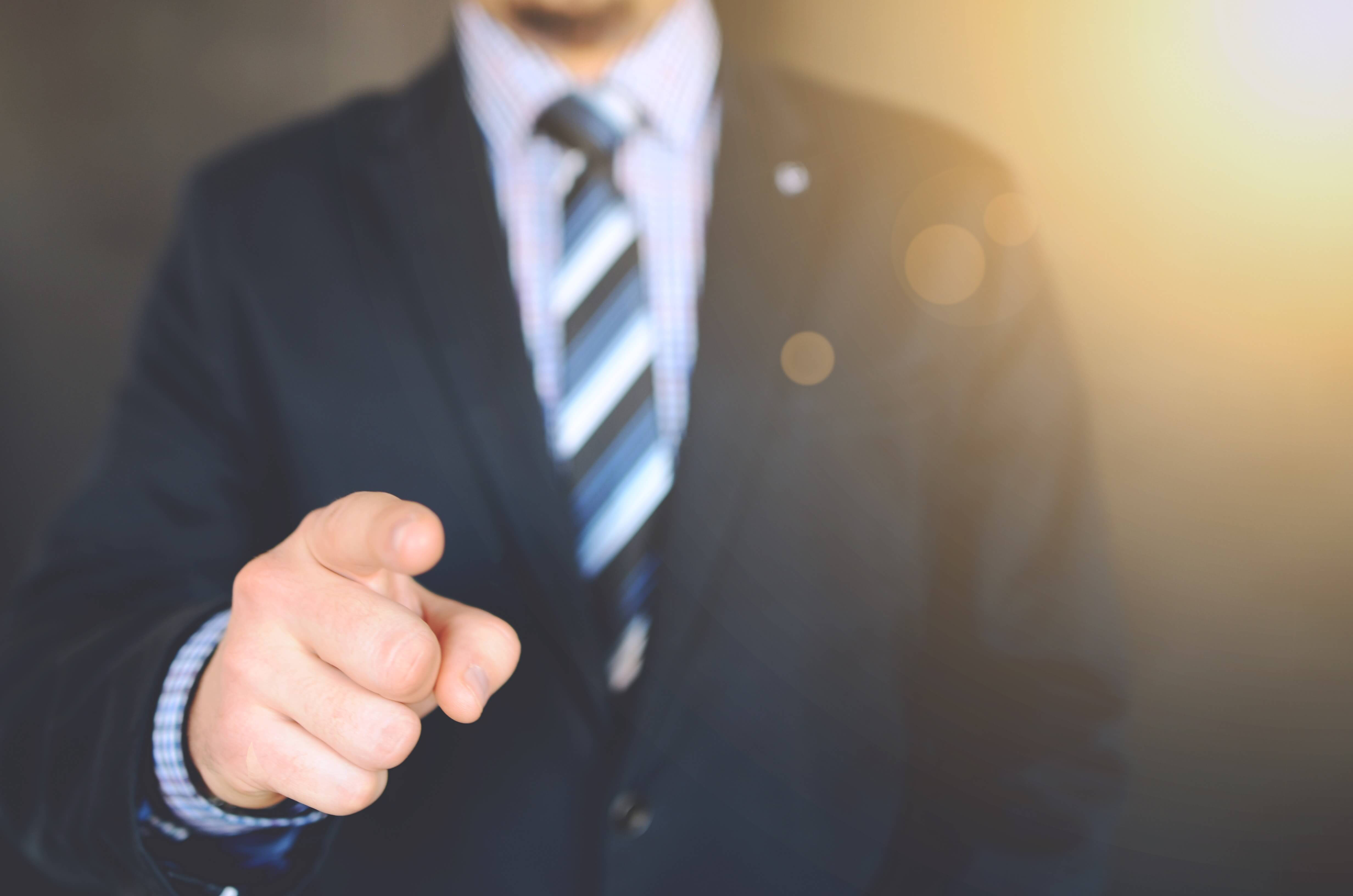 We speak your language- We bring to the table a refreshing and eclectic mix of best in class, meticulously crafted technology solutions, that dovetail with our esteemed client’s business objectives 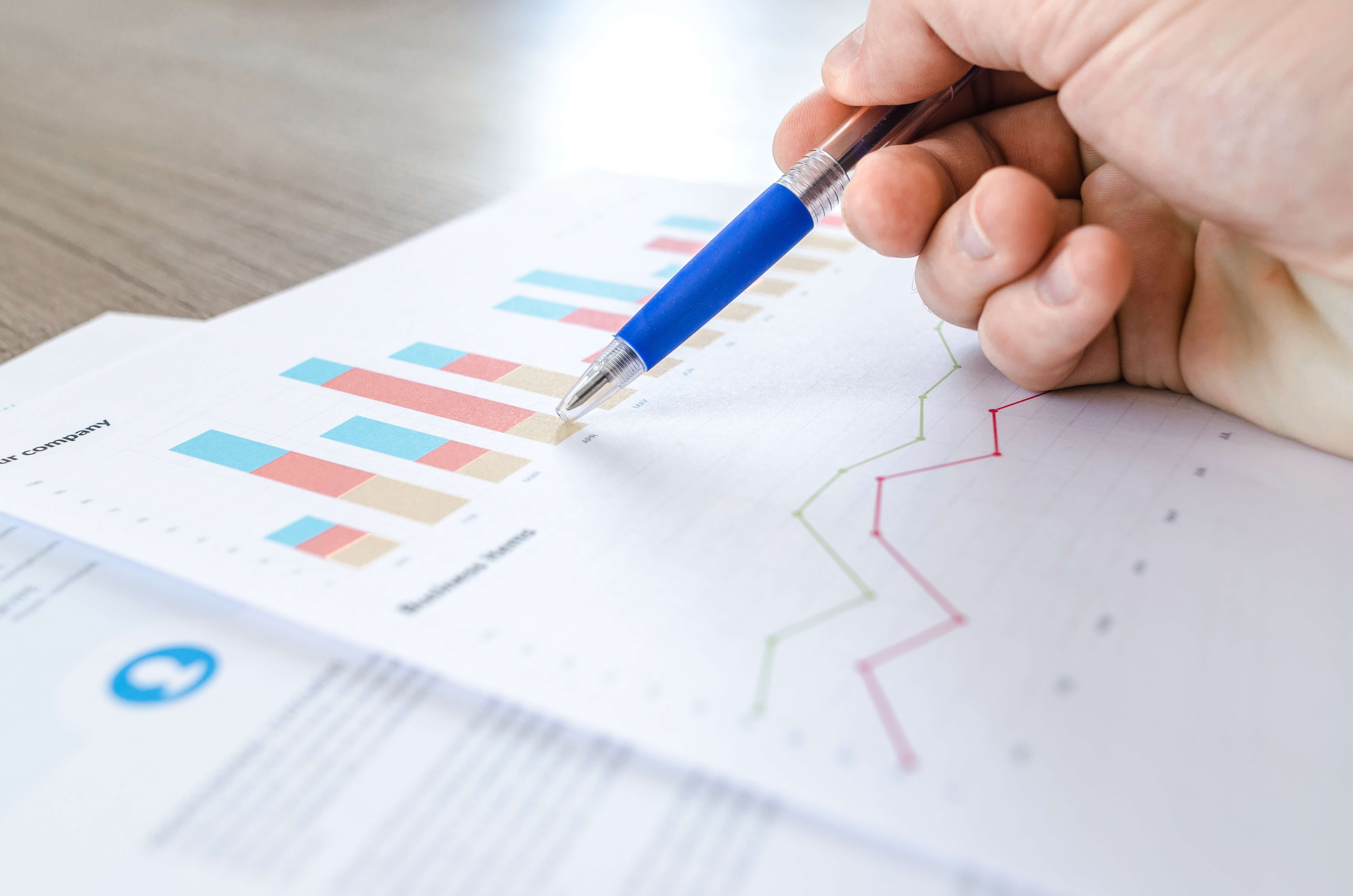 NKGSB is a leading co-operative bank having major presence in Maharashtra, Goa, Gujarat, Karnataka, operates 107 branches and has a large network of ATM’s across these states.

The Bank had taken a decision to take a major technology transformation. The Bank started a core banking transformation project, migrating from legacy banking technology to Finacle, and changing much of the banking application portfolio and infrastructure with it.

The project ran for approximately 17 months , ending in a big bang roll out in January 2017 . Throughout these 17 months a team of 40-60 IT and business personnel, comprising employees from Modus and the Bank were on site and at its peak the team strength reached around 80.. Fifteen employees from the Bank ’s IT organization were deployed full time.

They had been the earliest implementers of CBS in Aug 2003.In Nov’2013,the bank officially kick started modernisation of its CBS. The bank selected Finacle ,the flagship core CBS from Infosys as its target core banking engine. Both , the bank and Infosys trusted Modus to handle most important services

The bank went live in Aug 2014 in less than a year, which is quite rare in the industry